Hal and Brigitte Wing built their company on a strong foundation — the guiding principle that every rung, every rivet, and every weld matters because every person matters. This principle is the reason Little Giant continues to innovate and improve climbing equipment today. Many have asked us why we invest so much into research and development. The simple answer — we are in business to prevent injuries and save lives. Every day nearly 2,000 people are injured while using a ladder. Nearly 100 of them suffer a long-term or even permanent disability. And every day one person dies, never returning home to family and friends. These numbers are staggering when you think of each individual’s life and the people who love them and are left behind.*

In the 1970s, Harold “Hal” Wing, met a German painter who had an interesting idea and a primitive prototype of a new kind of ladder. Hal enhanced the ladder and engineered what is now known as the strongest, safest, most versatile ladder in the world® – the Little Giant Ladder System®. This professional-grade, multi-use ladder system can be set up in 24 different positions and is probably the most famous ladder in the world. Hal performed demonstrations of the ladder nationwide at state fairs and trade shows, building and packaging orders out of his garage. Working side-by-side with his wife Brigitte and their seven children, Hal built Little Giant Ladder Systems® on a foundation of quality and innovation. Gradually, both the do-it-yourselfers and professionals began to understand the Little Giant Ladder System was the best ladder in the world. 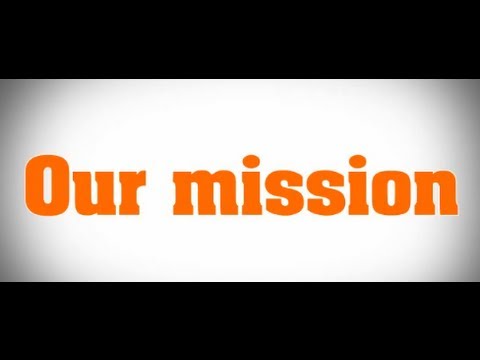 In 2003, Little Giant Ladder Systems’ sales skyrocketed after the launch of an infomercial starring Hal Wing. Instead of painting a gimmicky picture, the infomercial clearly and concisely explained the ladder’s benefits, forever establishing the Little Giant brand and its products as a household name. The first Little Giant infomercial was a huge success, resulting in 500 percent growth in its first year and 700 percent the next year. Little Giant is now a household name—one of the most recognized ladder brands in the world and is currently sold in over 50 countries all over the world.

Little Giant Ladder Systems is the safety and innovation leader in climbing systems and professional access equipment. It has partnered with safety professionals all over the country to develop real solutions to real safety problems. In the past five years alone, the company has received over 50 patents on safety improvements in climbing equipment design.

Professional access equipment like the Adjustable Safety Cage™, the HyperLite™ SumoStance® wide-base, leveling extension ladder in Little Giant’s new patent pending Hi-Viz Green, the Claw™ Limited Arrest System, and the Select Step™ adjustable stepladder are just a few of the new innovations that are changing the way professionals work at height . . . and we are just getting started!